Showing posts from August, 2017
Show all

Help! In need of loving, forever and humane homes! 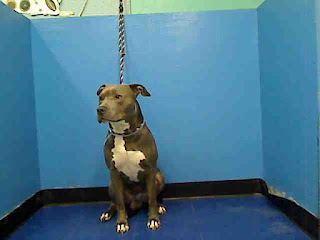 Hello all:
National clear the shelter day is over, however there are many shelter pets that need homes ASAP, as they are in danger of being killed! I have posted a few pic's of shelter dogs and cats that are listed as super urgent. If the adoptable pets below don't catch your eye; click the link above the dog or cat pictures for more to choose from! These sweet fur babies need, loving, forever and humane homes.

Remember adoption is a life time commitment; these poor pets have been through enough, so please consider adopting wisely. If you're ready, then they are too. I have a few adopted furry children and I can tell you that It was one of the best decision I ever made! It's not always easy but it's worth it! 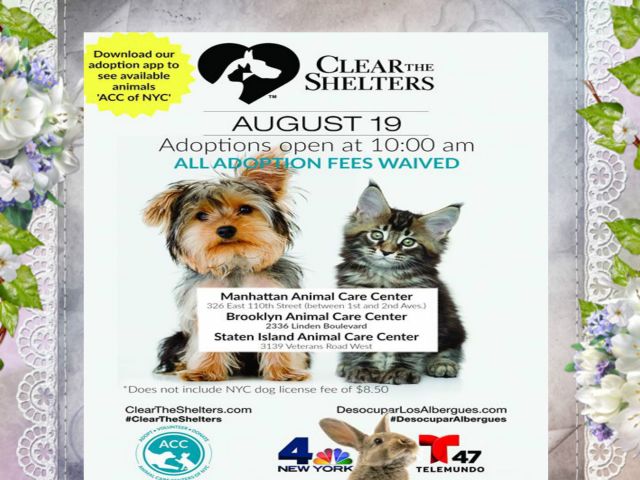 http://www.nycacc.org/Adopt.htm
It's no secret that our homeless animal population results in the killing our millions of adoptable animals yearly. It's a sad reality that no one wants to face! As an animal advocate I have always promoted adopt don't shop, while shelter pets die. Begin the owner of adopted shelter pets I can attest to the joy of rescuing a shelter animal and the wonderful bond between an adoptive pet and pet parent.
With that said, I want to inform all who are looking to add a new furry family member to their homes; tomorrow is, National Clear the shelters day! It has been a huge success in the past years and we can make it a huge success tomorrow!  Please, keep in mind that these pets need forever, loving, humane homes. So be sure that you want to make a furry friend a forever family member! I know you'll not regret it, once you are sure you want to adopt!
Here's the details:
NBC and Telemundo owned stations are teaming up with hundreds of shelters a…
Post a Comment
Read more

Please, the elephants need your help!

This is from the Humane Society's website, the link to it access it is below:https://m.secure.humanesociety.org/site/Advocacy?pagename=homepage&cmd=display&page=UserAction&id=7359&s_src=em_ha_080317&s_subsrc=mobile
Please be so kind as to  click on the link above and fill out the form and submit it, the elephants need our help! We're their voice! Thank you all for your hearts!
New York: Take a stand to protect elephants
Photo credit: Adam Peyman/HSI The passage of S.2098B/A.464B would prohibit the use of elephants in circuses and other traveling shows across the state of New York and put an end to their suffering. The legislature showed strong bipartisan support for this bill. Now, it just needs the governor's signature to become law. The use of elephants in circuses and other traveling shows brings nothing but misery and suffering to these magnificent animals who are denied everything that is natural and important to them. They are poked and prodded with s…
Post a Comment
Read more

So Much Going On! 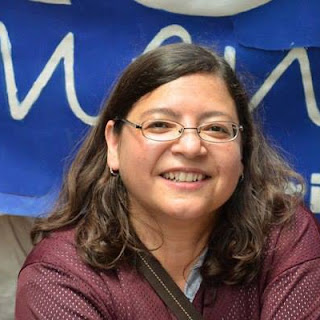 I have been so busy lately as a result, it's been a while since we connected! There's so much going on in the animal advocacy world, there have been some setbacks and some progressive strides. It's always a struggle, fighting for the voiceless! First, I'd like to express joy over Intro 1233 being signed into law by Mayor Bill de Blasio; way to go Mayor! As some of you know Intro 1233 is a bill that does not allow circuses that feature wild animal acts to perform within NYC. The bill was introduced by Council Member Rosie Mendez which has been eleven years in the making! Council Member Mendez with the help of Council Member Corey Johnson overcame massive odds and brought this bill to victory.

To quote animal advocate John Phillips: "Council Member Johnson used his powerful position as Chair of the Council's Health Committee to get us a vote and push this bill over the finish line. The Council's 43-6 vote to adopt #Intro1233 w…
Post a Comment
Read more
More posts